Monster Snack is a 2D Arcade game. Where player plays as Skelly, who is a living skeleton that uses his tongue to grab the foods in the swamp. Even though the fruits look super delicious, just gotta be careful, don’t let the cats get your tongue!

Our team spent about two and a half week on the project for the Rapid Prototyping course. 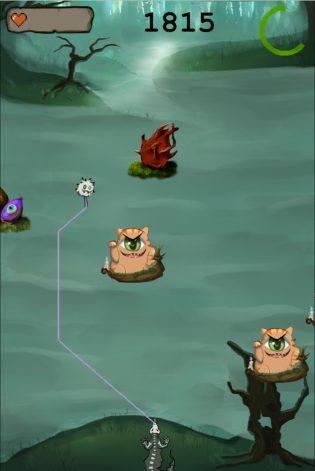 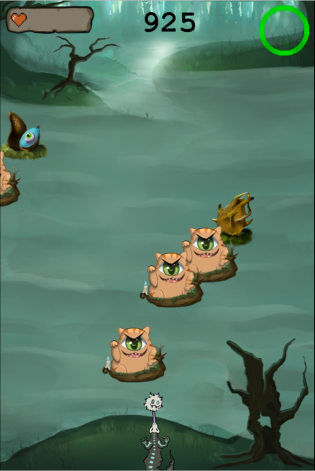 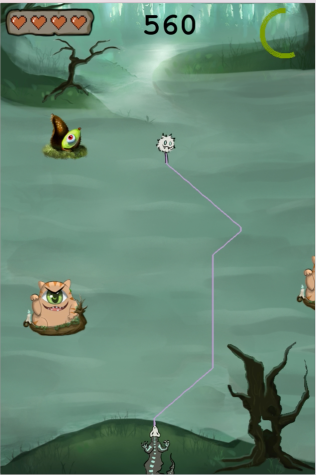 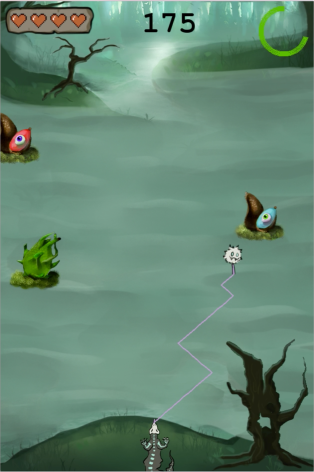